Bukit Tiga Puluh National Park (TNBT) is a nature conservation area that has a variety of important and interesting fauna, one of which is a butterfly. The existence of butterflies in an ecosystem acts as a bioindicator, pollinator, and high aesthetic value. The type and number of butterflies are influenced by various environmental factors, one of the most important factors is the types of plants as vegetation habitat. The existence of different habitat conditions can be found in several areas in the Talang Lakat Resort TNBT Utilization Zone, namely in the area of ​​Mu'un Lake and Camp Granite. The study was to identify and inventory the Rhopalocera butterfly based on morphological characters and the presence of differences in habitat vegetation in the two areas in the TNBT utilization zone. The method used is the method of roaming with the help of insect nets. Sampling was carried out starting from the morning (08.00-11.00 WIB) until the afternoon (15.00-17.30 WIB). Samples obtained immediately made insectarium and identified. The results obtained are that there are some different types of butterflies and plants between the Granite Camp region (15 and 26 species) and mu'un lake (7 and 15 species). The butterflies obtained consisted of the Hesperiidae, Lycaenidae, Papilionidae, Nympalidae and Pieridae families. The highest number of species and individuals of butterflies in the two regions comes from the Nympalidae Family. The differences in the types of butterflies in the two regions are influenced by the quite high differences in the number of plant species that dominate in each region which is a habitat for butterflies. Besides physical factors also support the existence of butterflies (temperature, light intensity, humidity) 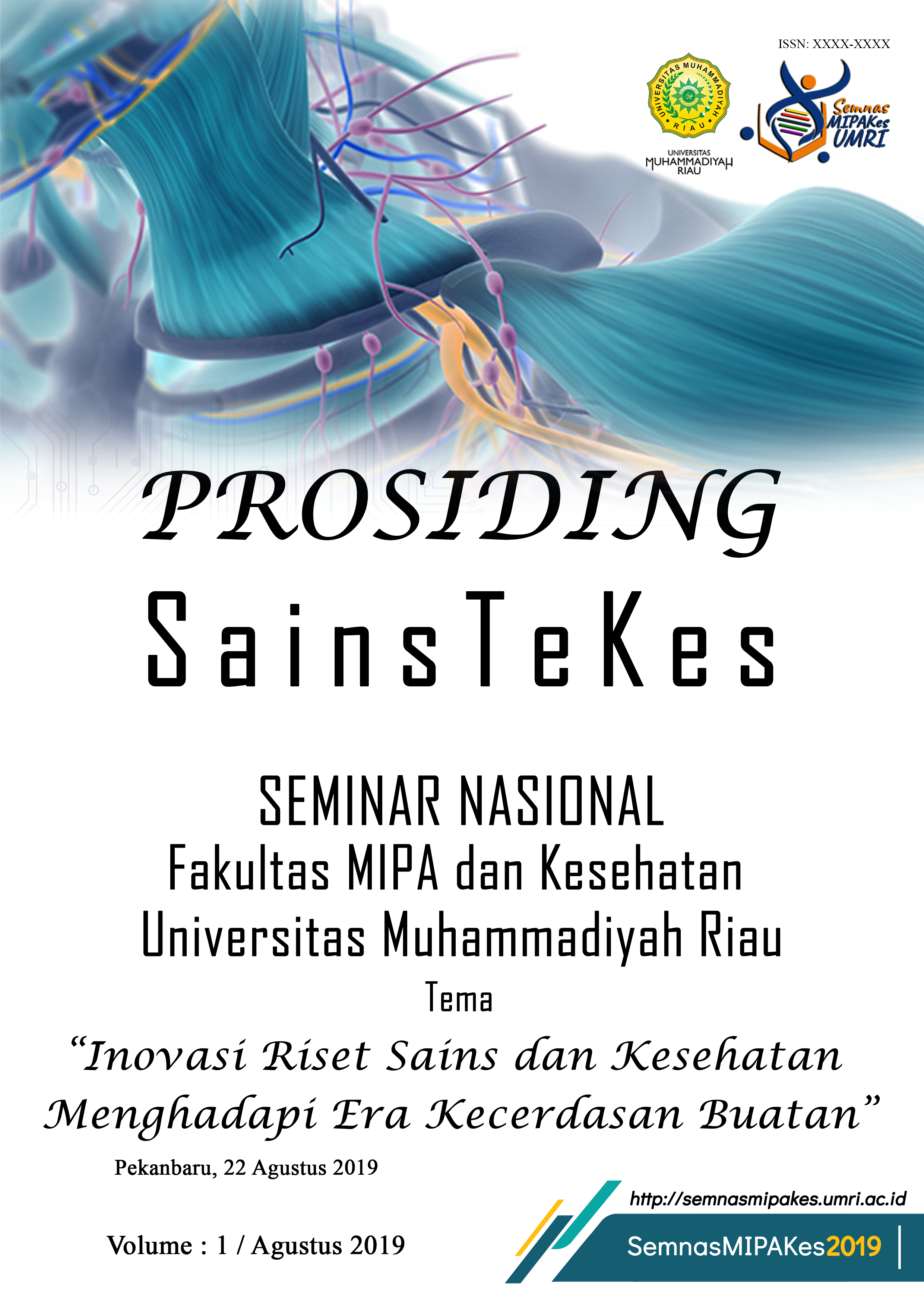