Traffic violation is an act or action that is contrary to the provisions of traffic laws. Drivers
who break traffic will get a ticket card. Tickets are evidence of traffic violations that serve as
invitations to traffic violators to attend hearings in the district court. The ticket is also used as
evidence of confiscation of the offender's goods confiscated by the Police. The police officer
who stops the offender must explain clearly to the offender what mistakes have occurred,
what article has been violated and the table contains the amount of fines to be paid by the
violator. The data mining field can be used to determine the cluster pattern of traffic
violations at the Pekanbaru Police Station using the Rock algorithm (Robust Clustering Using
Links). Therefore, a study was conducted using the Rock algorithm 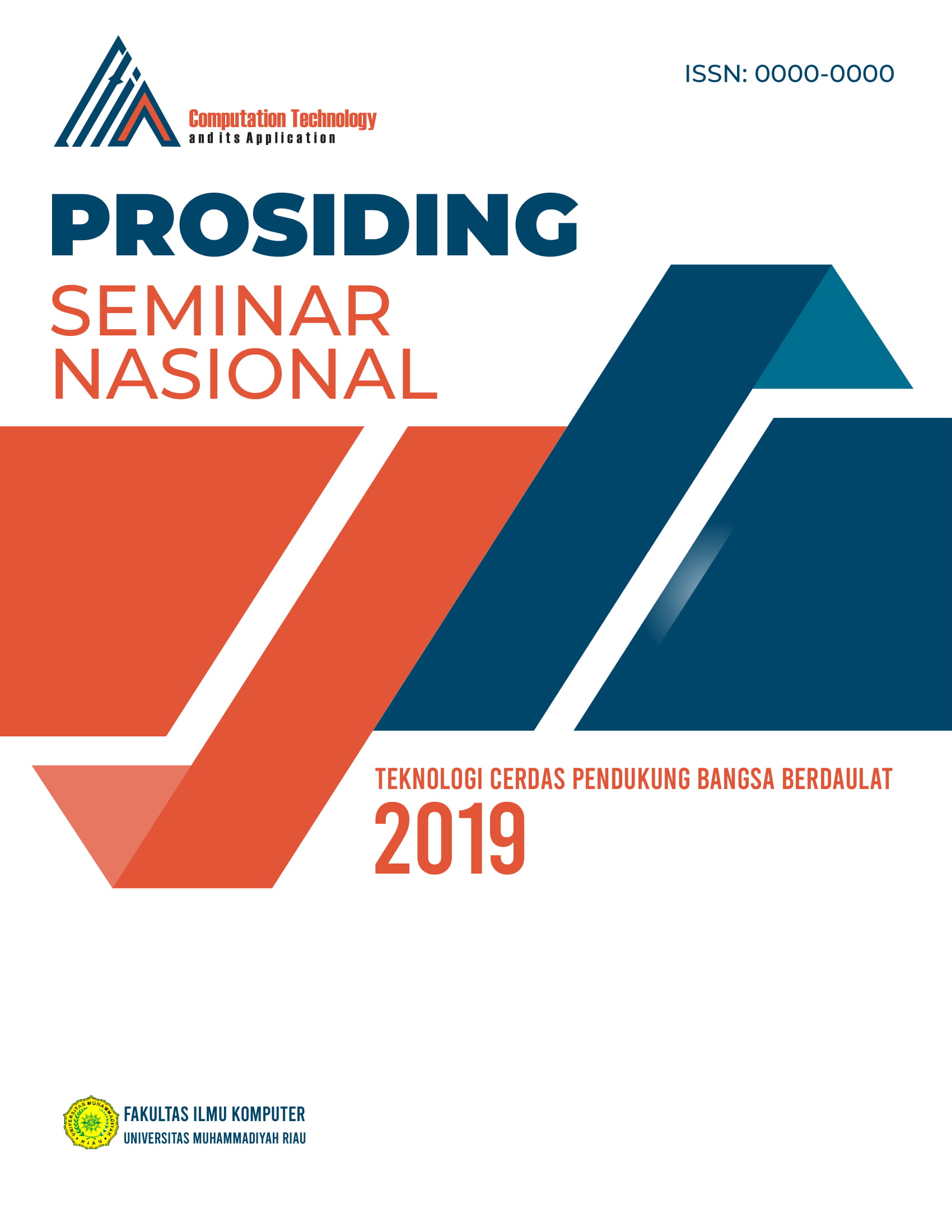